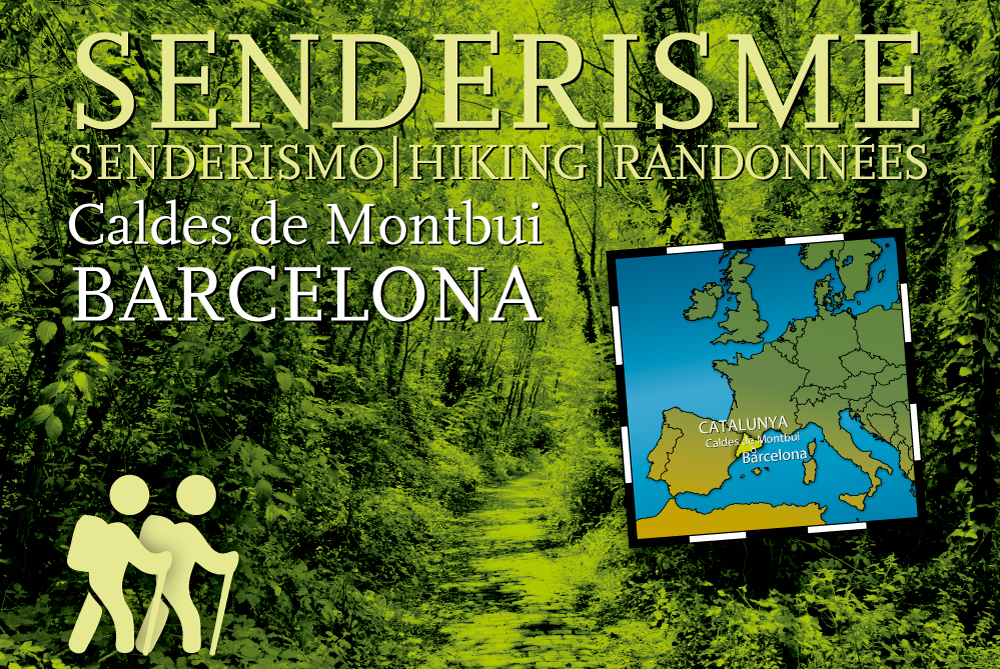 Our privileged location gives us a number of paths along the most charming corners of Caldes de Montbui environment. The vast majority are marked and can choose from a variety of difficulties, distances and slopes so suit all levels and ages.

Come and delve into the nature around us!

GR-5 runs close to Caldes that meets Canet de Mar and Sitges by the inside line. PR-C9 is a short trail that meets Caldes with this GR-5 at Santa Maria del Grau Chapel. From Serra Llisa we can be astonished at the wonderful panorama or stop us at Sant Sebastià de Montmajor. Length: 15 km long (9.3 miles). Duration: 3.50 h. approximately. Low difficulty: from 200m. (0.12 miles) minimum to 700 m. (0.43 miles) maximum.

It’s a circular trail following PR-C 9 bases but it’s not necessary to step backward to Caldes. Once we have arrived to the so-called “Gorg de les Elíes” through PR-C9, instead of climbing to Sta. Mª del Grau we can come back to Caldes, along the stream. We will go through Caldes ancient stone quarry. Where, by late nineteen century, thousand of flagstones carried by heavy carriages pulled out by draught oxen to the village train station. They were taken to Barcelona and other places by railway. Length: 7 km. (4,35 miles) Duration: 1,45 h. approximately. Low difficulty: 150 m. (0.093 miles)

It’s a local trail, easy and grateful that allows us to walk around by the northern village, going through symbolic places like the Chapel or El Remei Torrent, Dimoni’s Fountain arriving to Can Cararac, and going down again quietly to the village. This route is promoted by the Town hall and Trial Friends Association, moderate difficulty and it doesn’t go deep into massifs. Length: 4 km. (4,35 miles) Duration: 1 hour. 70 meters drop.

Starting from a trail promoted by several bodies on the year 1997 that meets Sant Celoni and La Beguda Alta in Abrera. This path mentioned is from GR-97, it is more travelled than the same branch because it goes through Els Lledoners and Can Camp hill. It goes across the village by Font del Lleó square and it takes the Gros Oak to arriving once more to the main branch, at Torre Marimon. Length: 10 km. (4,35 miles) Duration: 2.20 h. Low difficulty: one hundred and twenty meters approx. 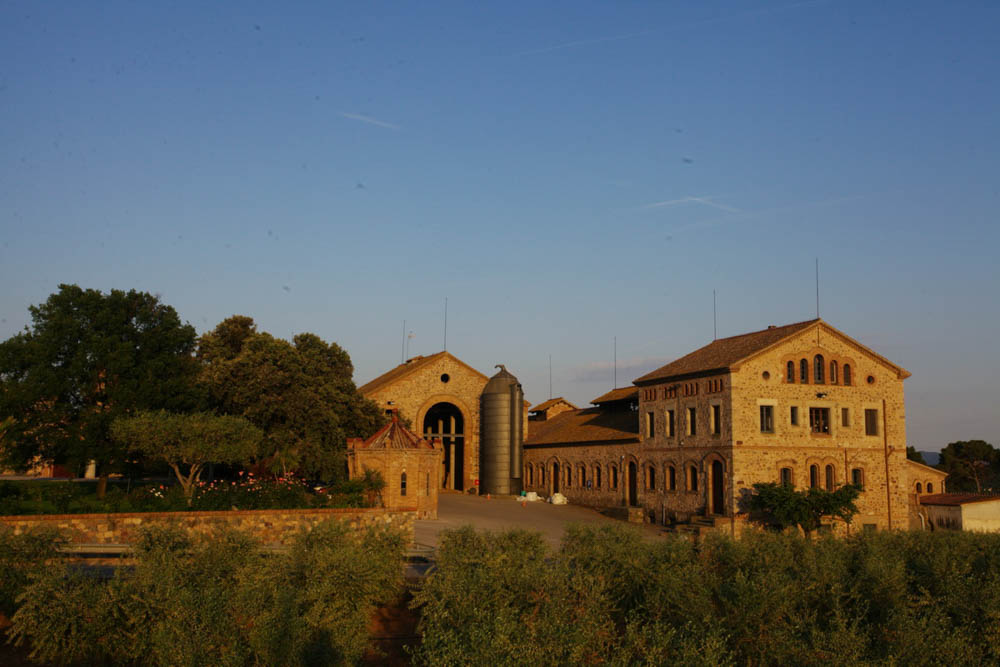 This is a longer trail with a higher drop than the previous, it is oriented to the east village trail part, it is a beauty landscape where we can find big forest, springs and streams. Length: 7 km. (4,35 miles) Duration: 2 h. approximately. 130 meters drop. 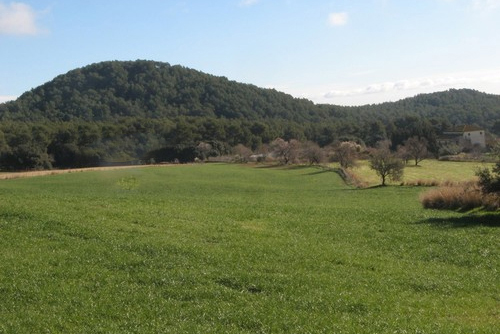 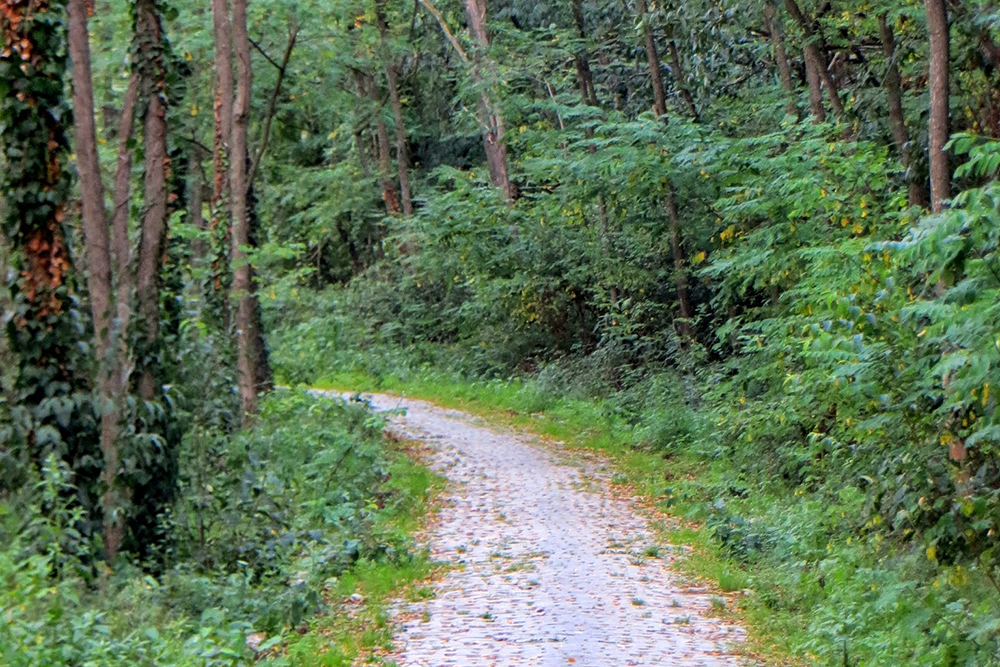 Just out of Caldes to the west, we leave first Gorg d’en Pèlags and its spring, right after Falsa Fountain and Noeretes Fountain, down Guanta to Font del Bou, back to Caldes through Torre Roja Iberian village, leaving Xec and Escales Fountains. This trail goes by half a dozen fountains, some of them very lost, the drop is high and part of this trail is repeated coming and going. Length: 15,5 Km. (1 mile approx.) Duration: 4.20 hours approximately. More than 300 meters drop. Route unmarked. 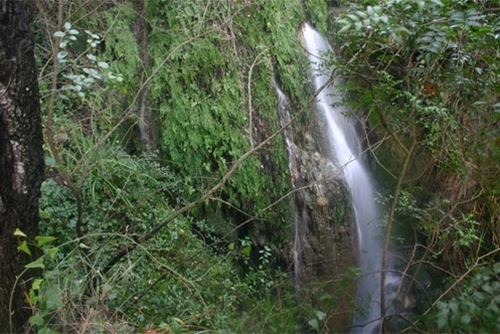 3 Mountains is the trail route that meets natural parks of Montseny, Sant Llorenç del Munt and Montserrat through a marked route divided in 6 stages. Along 106 km. (65.8 miles) we will discover impassive succession of changing nature shapes: everlasting noiseless Montseny, Sant Llorenç i l’Obac wild and rough, magic capricious on edge of Montserrat reliefs will be shown. 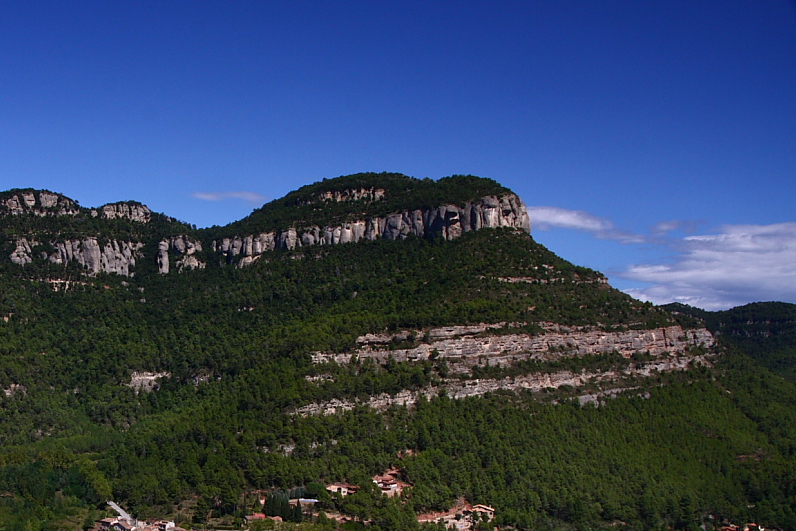 CÀMPING EL PASQUALET, S.A. uses “COOKIES” to ensure our website runs smoothly, to improve security, to make the website more efficient and more personalised, to collect statistical data and to display relevant advertising to users. Continuing to browse the website or clicking on the “ACCEPT” button implies that you accept the use of these cookies. You can find more information in our COOKIE POLICY in the page footer.